INVENTARIO Everything is a project.

Book as theorem. Anomalous magazine. A way to share a language, rather than a marketingscheme. “INVENTARIO”: conservation and imagination.

“To invent”: ideation, creation, imagination.
“To inventory”: gather, list, conserve.
“INVENTARIO”: a publishing project, between a book and a magazine, launched by Foscarini in 2010, where thought and collection intertwine. Directed by Beppe Finessi and published by Corraini, “INVENTARIO” embodies the company’s philosophy: “everything is a project”. Everything is a project because every work – of design, architecture, photography, art in general – arises as dialogue between a concept and a form.

Everything can be “inventoried” because nothing– in this perspective of mutual exchange among different manifestations of creativity – has greater or lesser dignity. Everything has a value. Everything can teach us something. “INVENTARIO” is an “open book”, not a traditional house organ: Foscarini is a silent supporter, behind the scenes. It is an anomalous magazine, because it contains no advertising. It demonstrates that it is possible for a company to get beyond mere patronage and to share a language with the arts. In this sense, it has been (and still is) a wager: a winning one, every time.
In 2014 “INVENTARIO” was assigned the Compasso d’Oro ADI award. 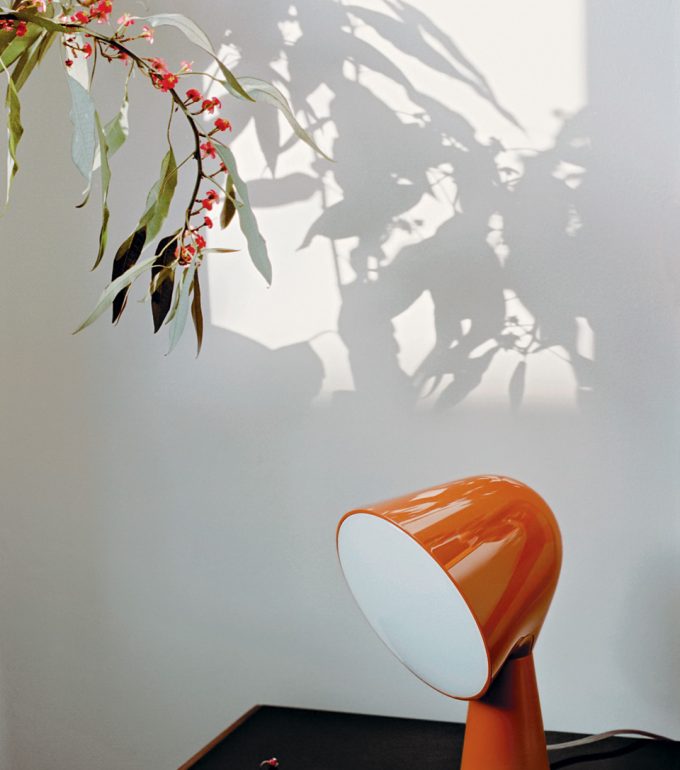 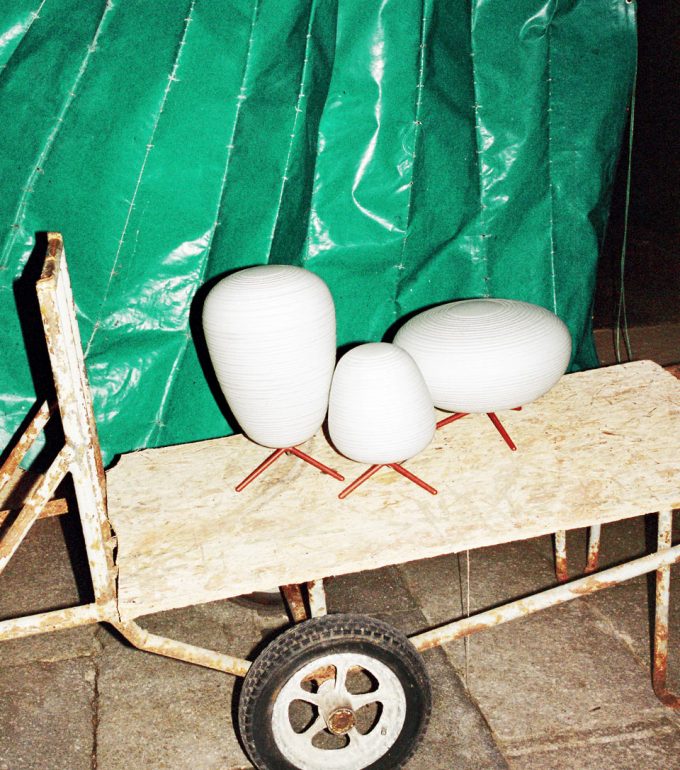 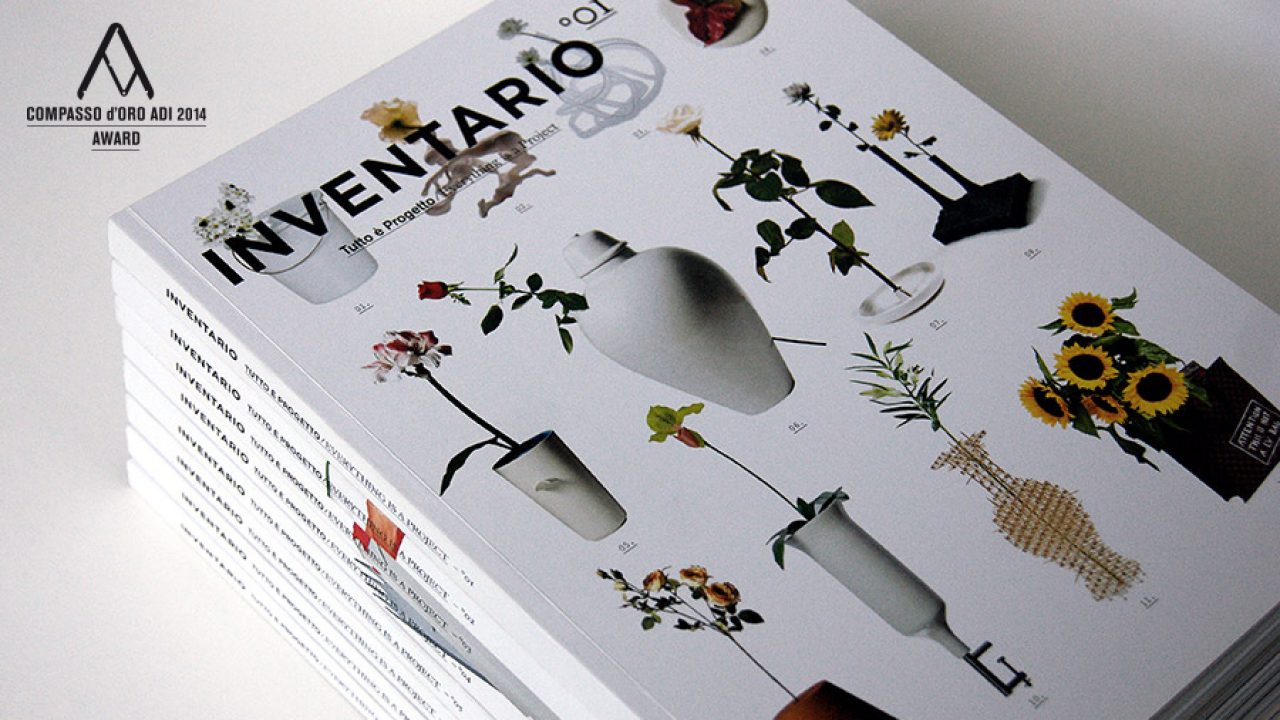