Foscarini imagines, develops and produces decorative lamps: night and day, whether they’re on or off, they seduce, surprise and inspire.
Foscarini lights are conceived as design objects that transform spaces: we bring beauty, we stir emotions.

Foscarini designs with an independence from any production constraints, which translates into freedom of ideas.
The company’s 35 years of collaborations with international designers and mastery of lighting resulted in a long list of design icons integrated into domestic or collective environments globally. One constant through our history has been our rigor and passion for each project.

The absence of constraints - in production, technologies, or on the supply-side - makes us independent from mental constraints.

Our heritage is not based on the production potential of our ideas, but the ability to create them. Our products are a dialogue between a concept and a form.

We get to the mind through the heart. The passion that we inspire is that which we ourselves experience for our products and the projects from which they originate.

We are never satisfied with "easy" solutions, or with the first idea at our fingertips. We believe the best is always further away.

Our lamps are an expression of a coherent vision that guides our creative, aesthetic, and moral instincts. We do not vegetate in neutrality, we take positions.

Like the poet, we manipulate material to translate a project into a product. With art, we share a creative language and attitude toward ideas.

Wherever we are in the world, we bring with us a unique perspective engrained in Italy's culture: we prioritize mastery, craftsmanship and most mportantly, our design vision.

This sentence that expresses the essence of Foscarini is made up of two words that represent worlds apart, when separated, and a powerful vision when reunited: the world of creating, of shaping the material; and the world of light, of vision, of thought.

For us, production is always the point of arrival within the design process. And creating light is none other than a form, a concrete object – the lamp – illuminating meanings. 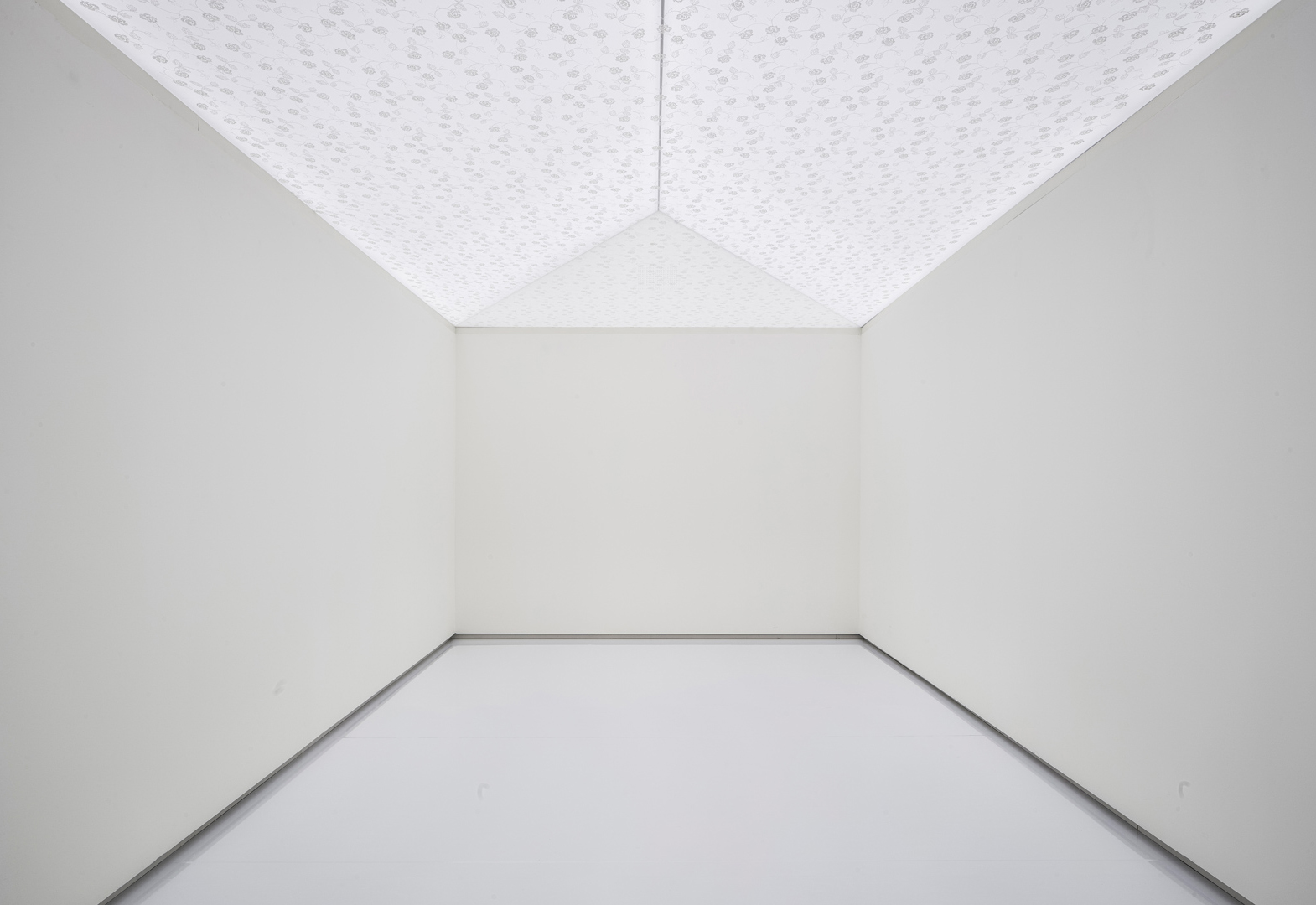 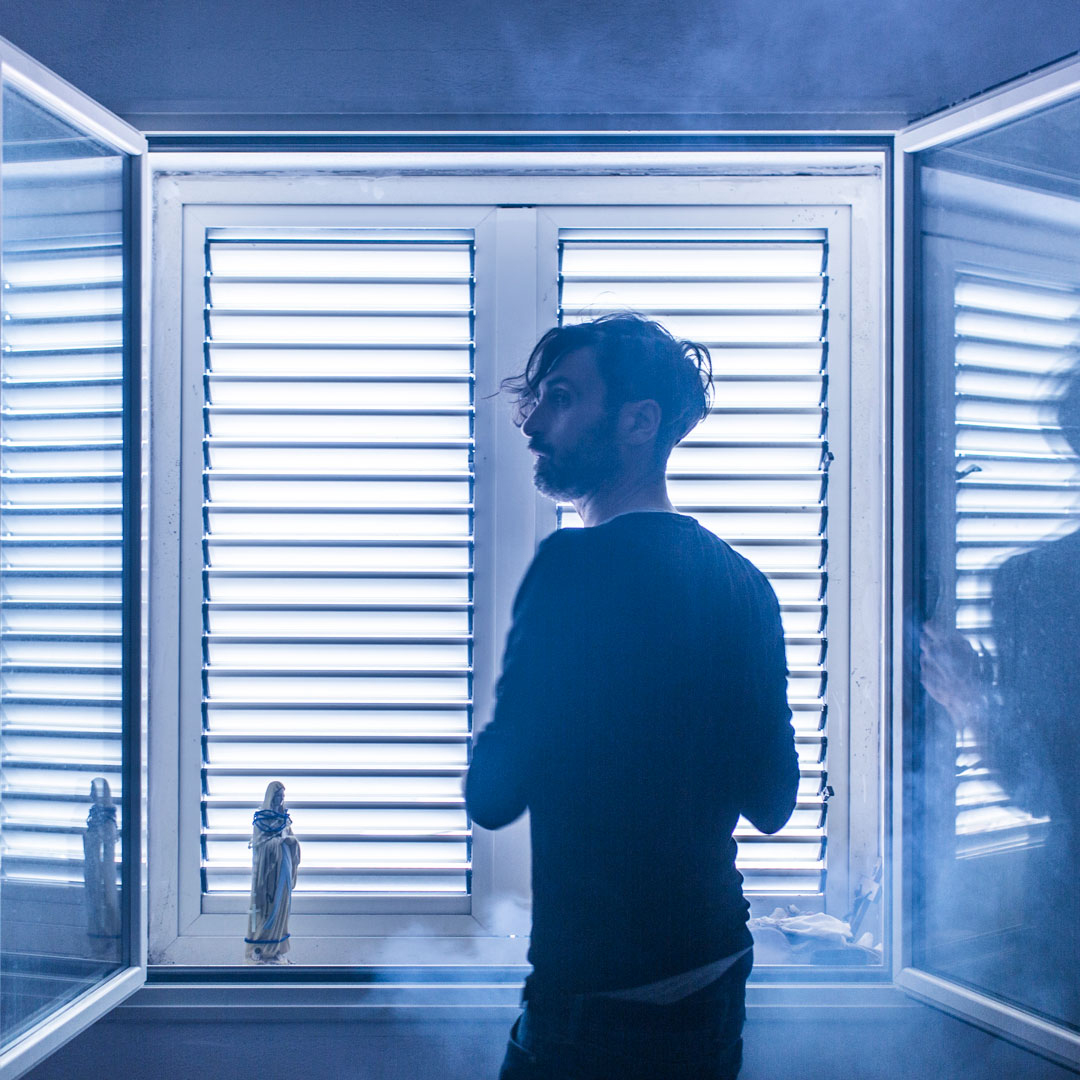 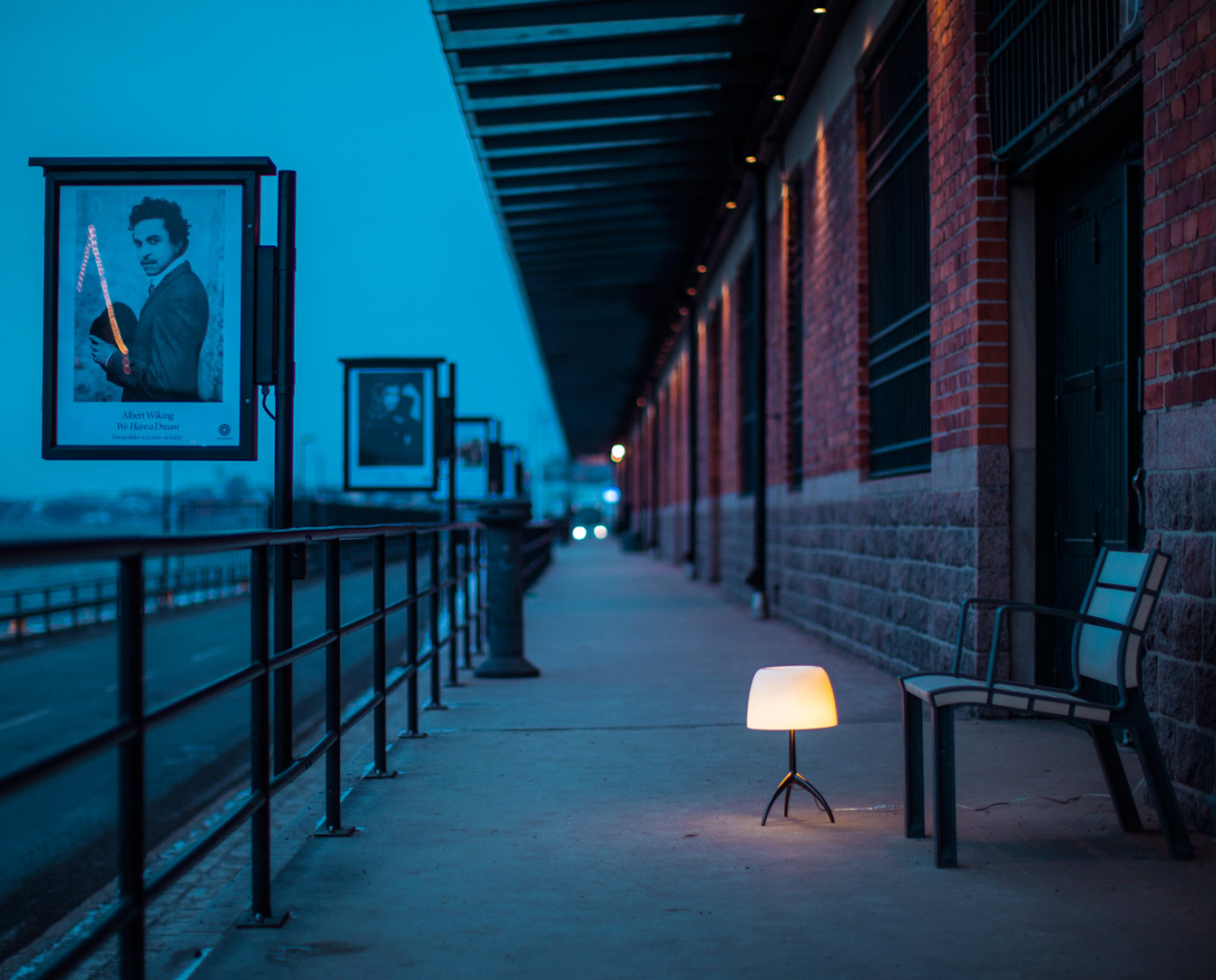 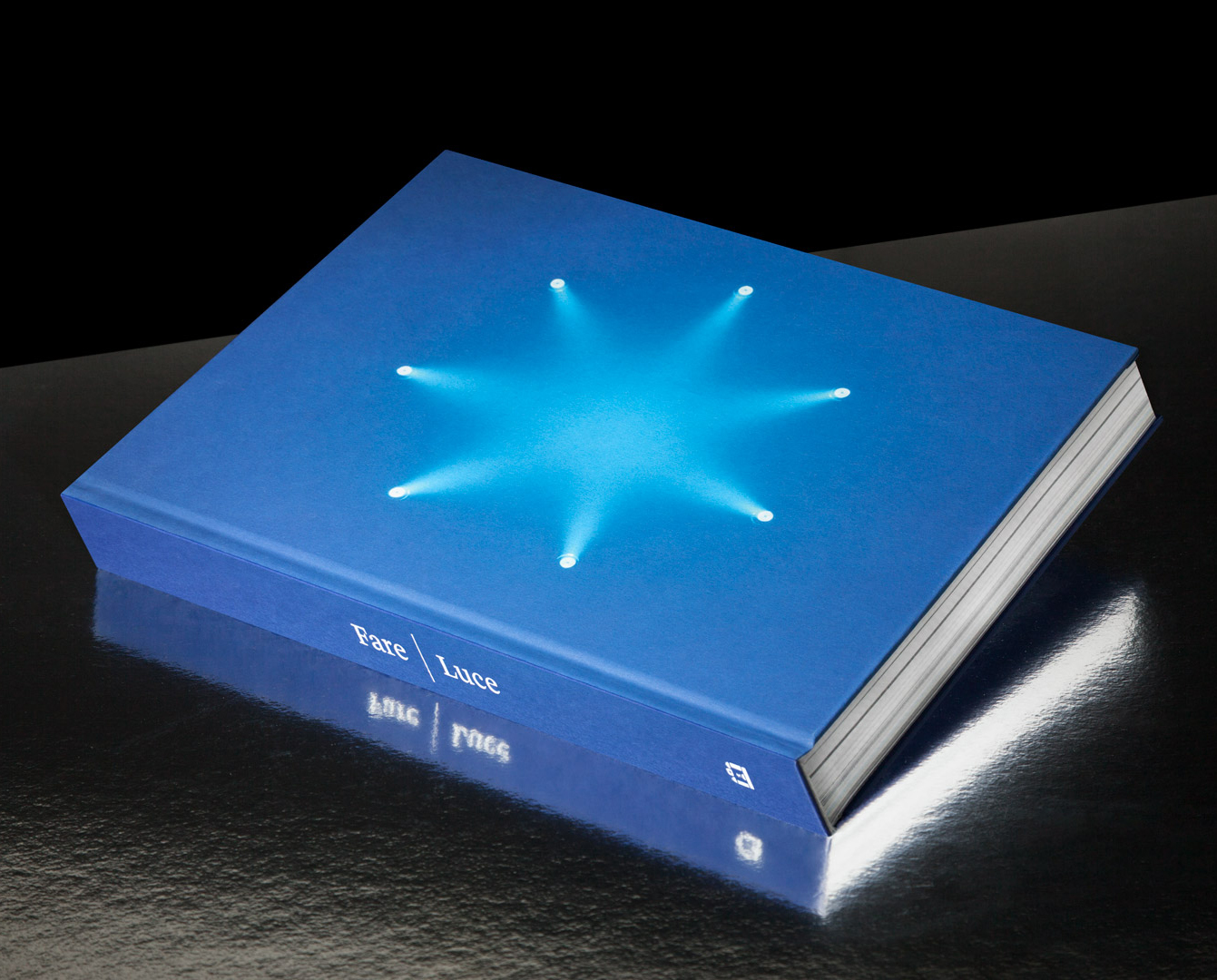 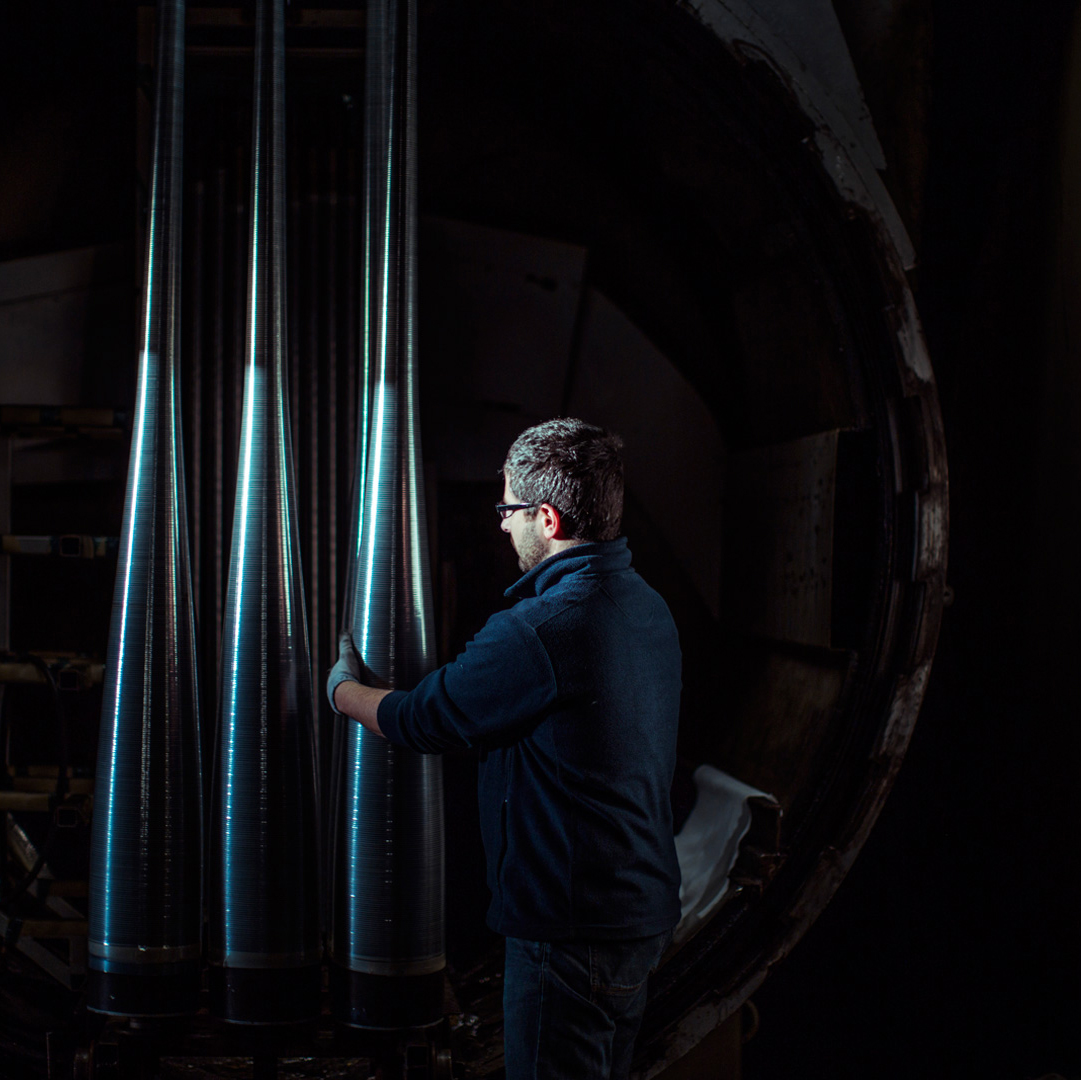 The “know-how” of an area that has allowed the birth of products of the highest quality. 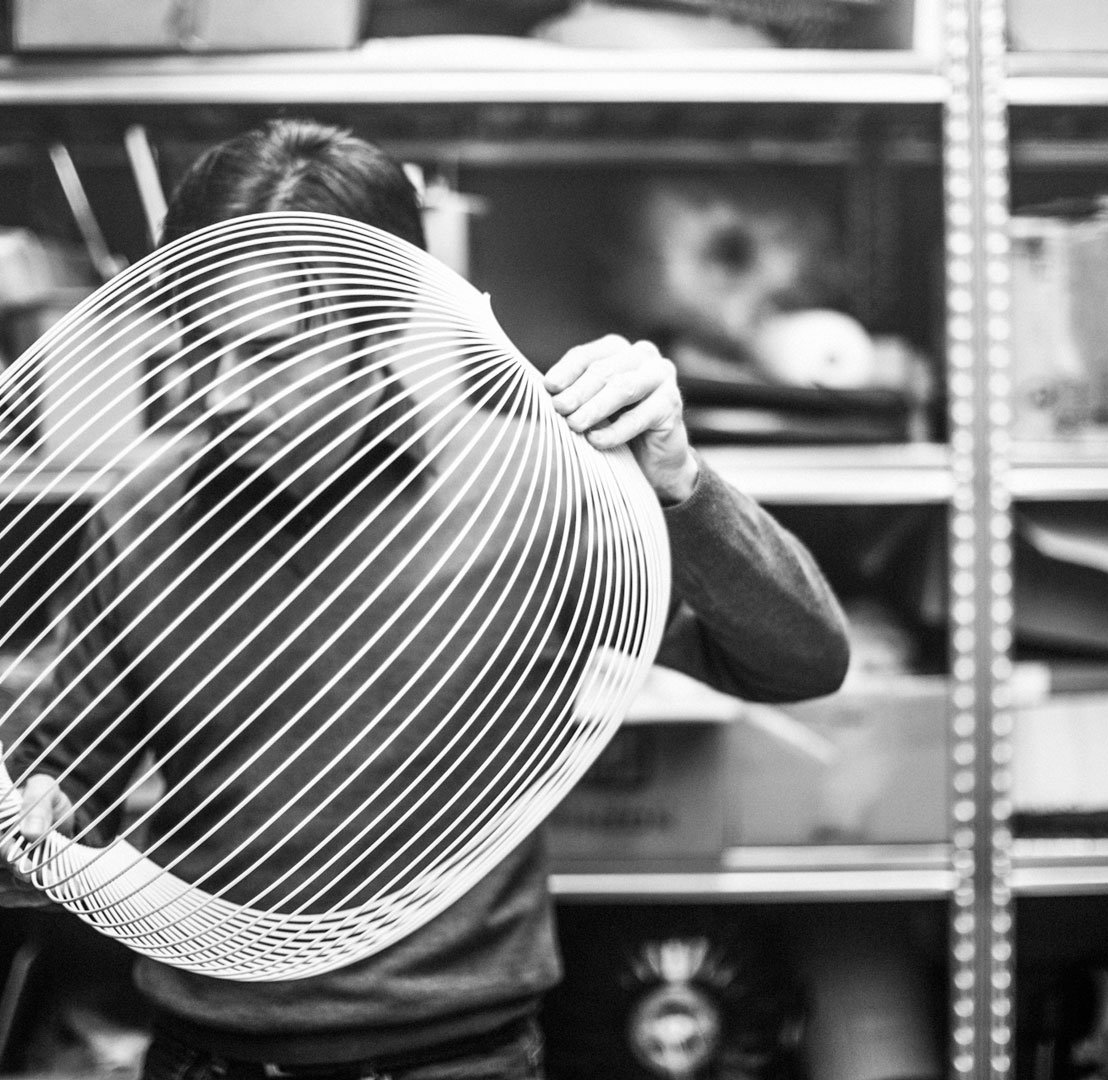 Foscarini was one of the first Italian companies in the lighting sector to obtain the UNI EN ISO 9001 certification, which guarantees the quality of the entire production process. In 2012, in order to reduce the environmental impact of the activities, the UNI EN ISO 14001: 2004 certification was added. 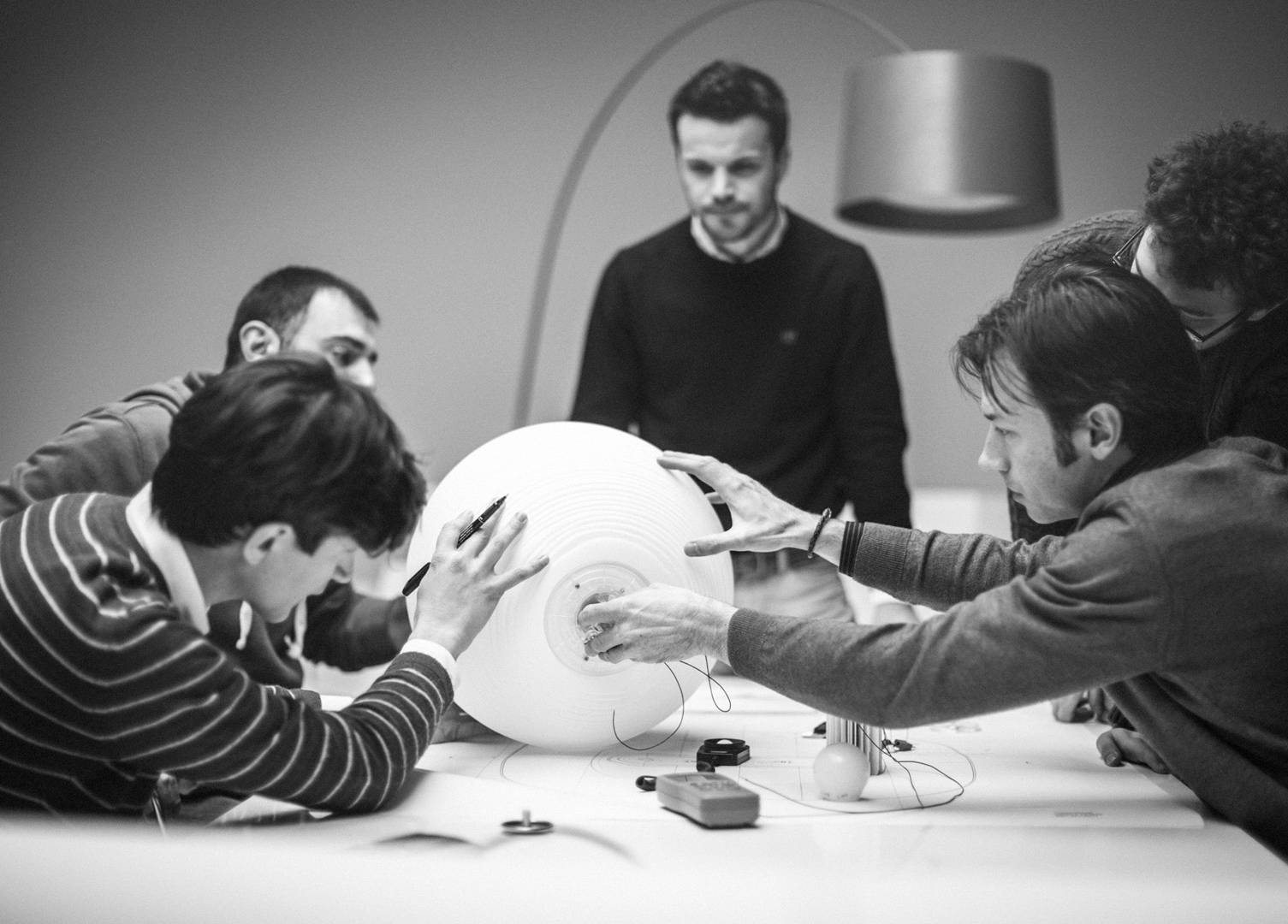 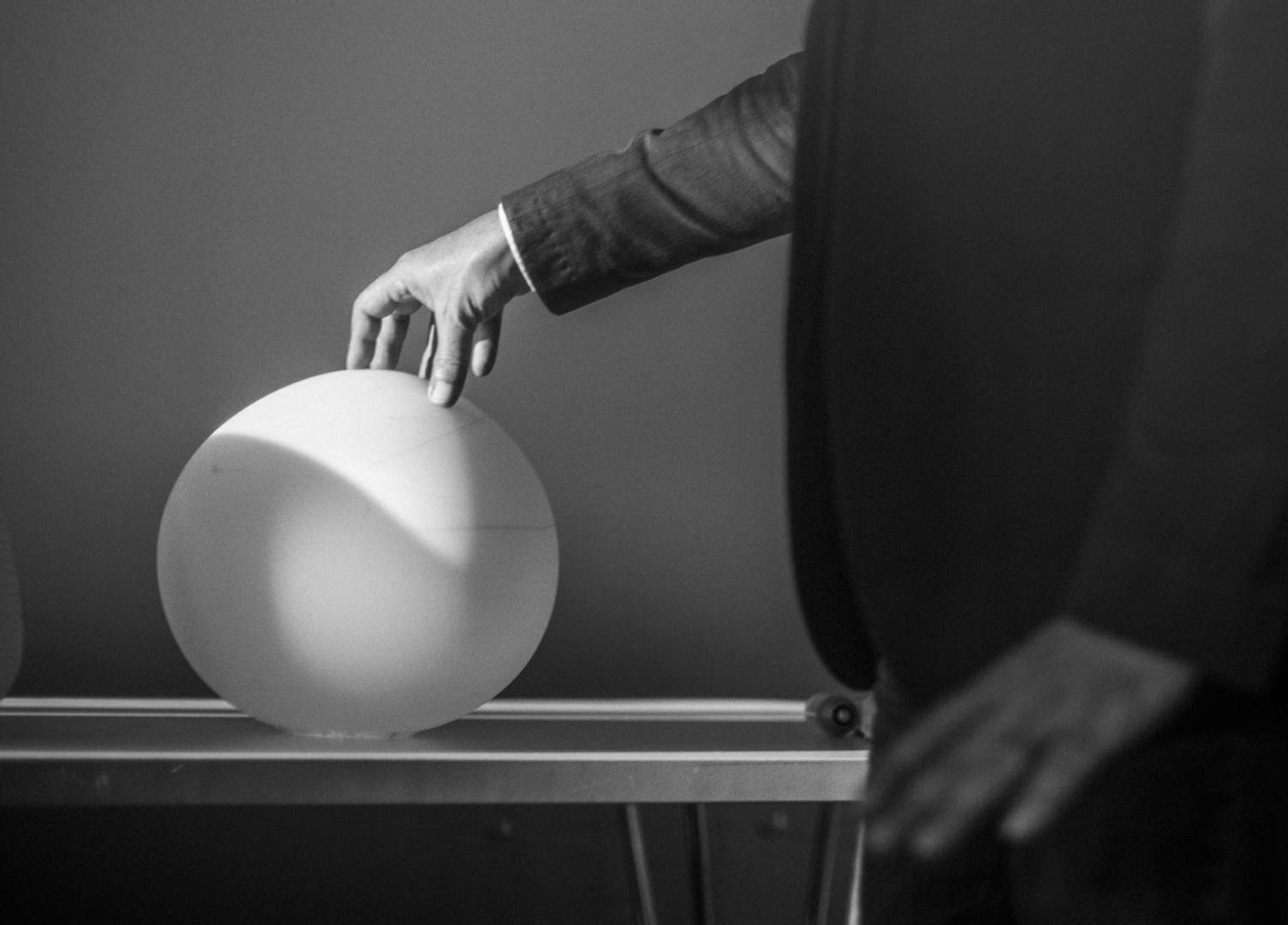 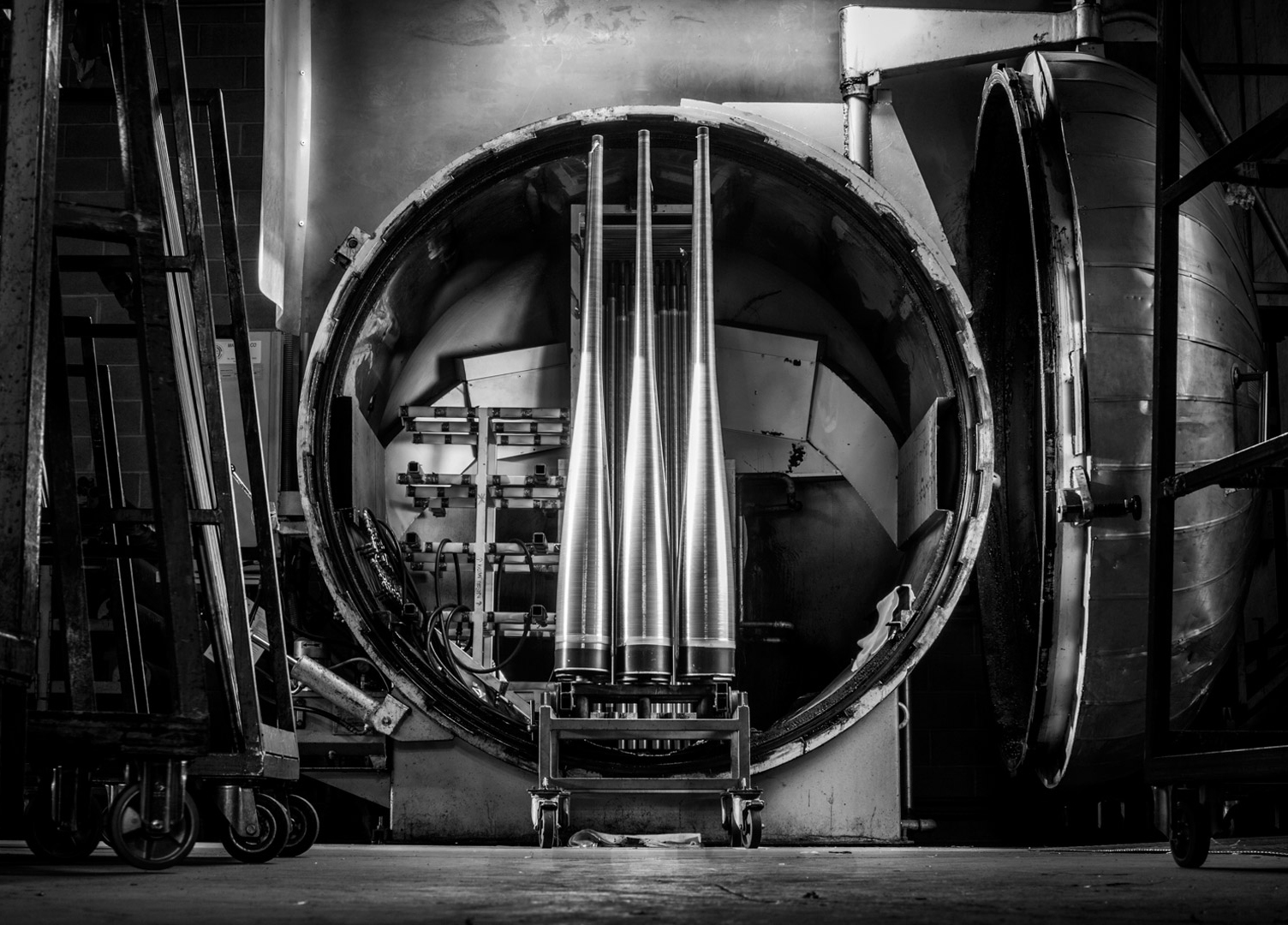 Foscarini is founded on the island of Murano (Venice). It creates lighting systems for the contract sector.

The first catalogue collection of design lamps: the company opens to new markets and distribution channels.

First collaboration with external designers: Adam Tihany and Joseph Mancini for WASSILY OFF THE WALL.

Carlo Urbinati and Alessandro Vecchiato, who enter the firm as designers, become its new owners.

ORBITAL by Ferruccio Laviani is the first lamp produced by Foscarini in industrial glass.

HAVANA by Jozeph Forakis introduces the first material other than glass: polyethylene.

Blown glass is no longer the preferred material: Foscarini adapts to this change, moving to Marcon, on the mainland.

The company is one of the first in its sector to qualify for UNI EN ISO 9001 certification.

Two years of research and a new material – a blend of fibreglass and carbon fibre or Kevlar® – for MITE and TITE by Marc Sadler.

Celebration of 20 years since the first collection, with the opening of a new headquarters, also in Marcon.

CABOCHE by Patricia Urquiola and Eliana Gerotto is the start of a period of successful creations.

TRESS by Marc Sadler. Foscarini becomes an official sponsor of the Venice Biennale: a role that continues for 7 years.

LE SOLEIL by Vicente Garcia Jimenez. Licensing agreement with Diesel for the development and marketing of the collection Diesel Living with Foscarini.

Publication begins of “INVENTARIO – Tutto è progetto” directed by Beppe Finessi, a new publishing adventure, halfway between a book and a magazine.

Spazio Brera in Milan and Spazio Soho in New York become the two new channels of the Foscarini identity.

Presentation of “FARE LUCE”, the book edited by Beppe Finessi: an exploration of the world of light from new angles.

Foscarini presents VITE: an updated viewpoint, an evolution in communication that makes people the central focus.