Back to Cultural Projects

An exhibition that lets the imagination roam: “Geographies” explores the world of geographical representation, from the special observatory of design and the figurative arts. Curated by Beppe Finessi.

The exhibition “Geographies”, from 20 March to 10 May 2015, curated by Beppe Finessi, developed along the thread of notions of geographical representation: cartography, graphic (and other) visualisations of the planet, maps and globes. The works included pieces by leading designers on the international scene, like Giulio Iacchetti, alongside emerging figures like Drill Design, and a number of great masters, from Bruno Munari to Gio Ponti. The show also focused on the world of figurative arts, with creators who have always worked on the idea of mapping: Alighiero Boetti, Michelangelo Pistoletto, Luciano Fabro, Claudio Parmiggiani and others.

“A collection of works and objects”, Finessi explains, “from trays that display forms based on the valleys of our territory or the squares of our cities, to plates that record level shifts like the topography of hills, and many world maps and globes, which today more than ever have become a field of research for many designers and other creative talents”.
“Geographies” continued throughout the exhibit itinerary of Museo Poldi Pezzoli, establishing a dialogue with the spaces of the house and the objects permanently on display there. The show was accompanied by a book published by Corraini Edizioni, which thanks to its fine selection of writings can be considered a true reference point on the theme of maps.
“Geographies”, the exhibition curated by “INVENTARIO”, was coordinated and sponsored by Foscarini. This choice reflects the company’s versatile approach: to create interaction amongst different art forms – design, photography, painting, sculpture – to offer viewers new and unusual experiences. 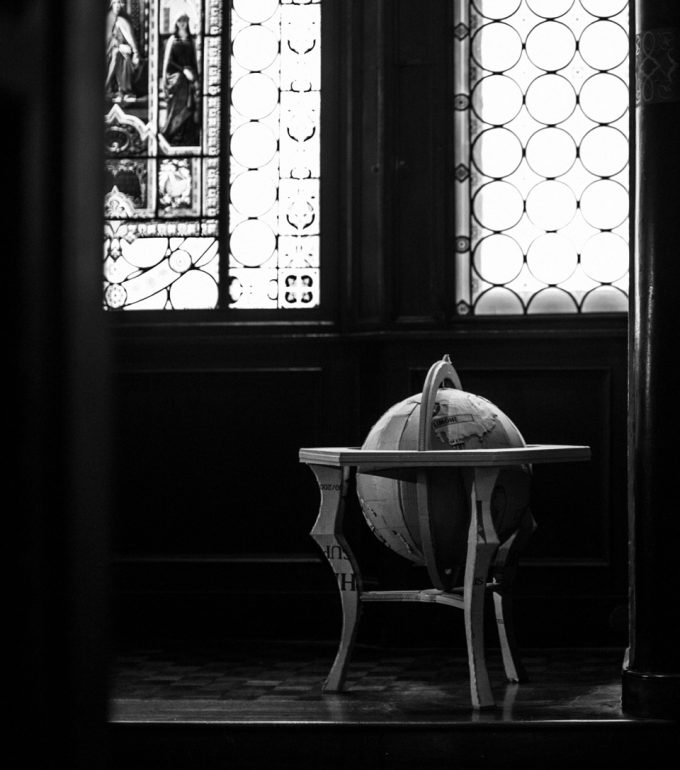 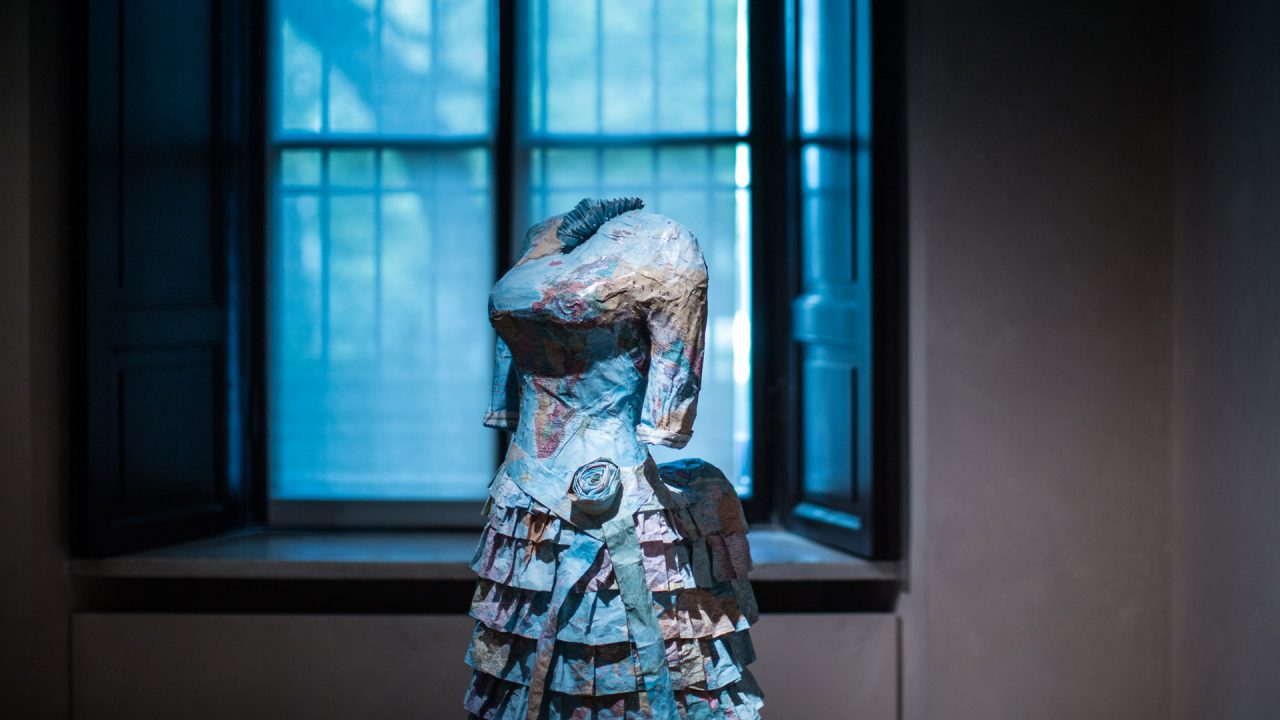