Back to Cultural Projects

From vase to flower: Inventario in nature and design.

The designers of the Third Millennium come to grips with an object from everyday life and the tradition: the flower vase. A challenge to reinvent, a fascinating interchange between nature and culture. Curated by Beppe Finessi.

The exhibition “From vase to flower. Inventario in nature and design” was held at Museo Poldi Pezzoli from 7 April to 9 May 2011, during the 50th edition of the Salone Internazionale del Mobile. Curated by Beppe Finessi, the exhibition is an investigation of an object – the flower vase – which in its everyday, ubiquitous essence (it is shared by all cultures) allows us to enjoy one of the most fascinating of all the works of nature: flowers, with their amazing variety of forms, colours, aromas, consistencies. Every designer, at least once in his career, has tried his hand at creating a vase. The exhibition presented a careful selection, making it possible to organise a list – an inventario (inventory) – of the ideas developed by some of the leading figures on the design scene in the Third Millennium. 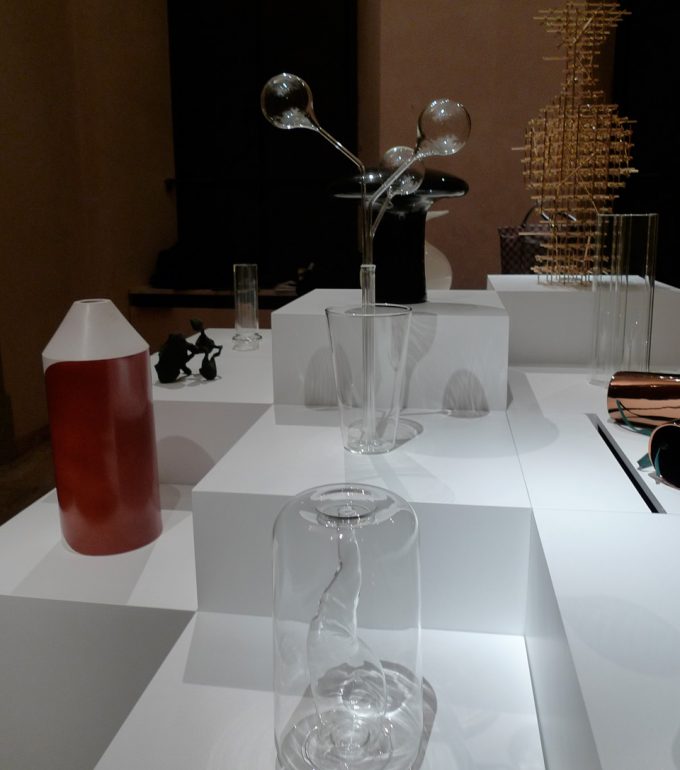 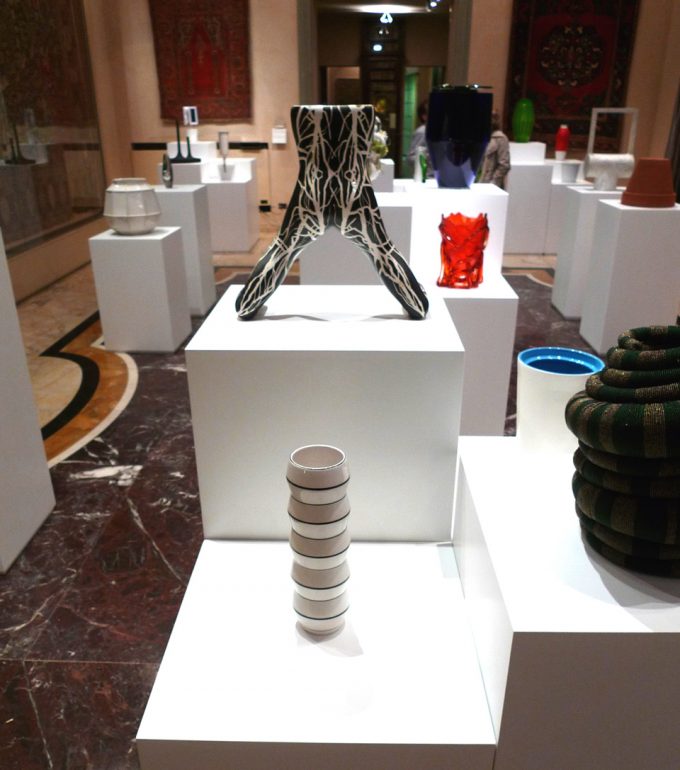 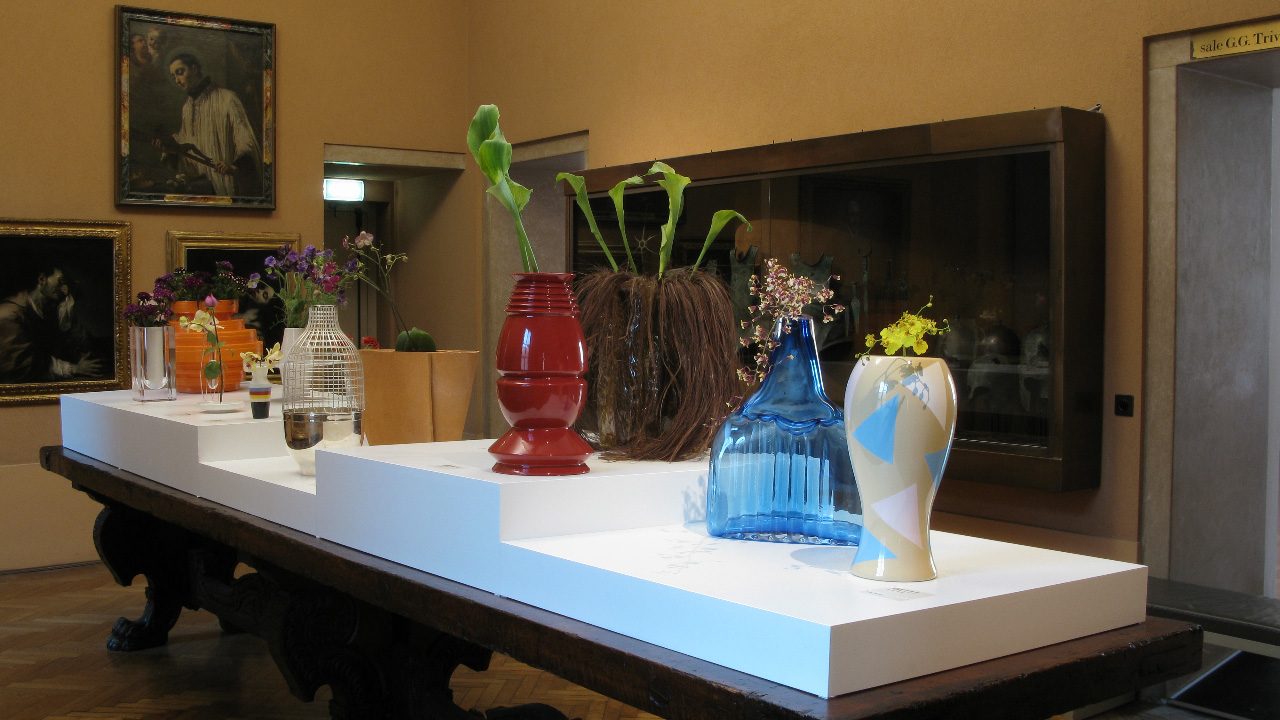